Established in 1895 as an orphanage, The Charlton School became a residential treatment center for teens in 1954. Today, Charlton deploys the most modern and evidenced-based treatment and educational approaches available to help students who are struggling to be successful in school and life. We have a maximum capacity of twenty-five residential students and thirty-eight students in Ketchum Grande Memorial School which includes day students from local school districts.

The Charlton School offers many programs designed to help students develop a wide range of educational, emotional, and social skills, and the knowledge and confidence to apply them to all aspects of their lives—now and in the future. 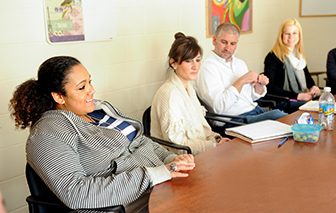 Be a leader in facilitating meaningful positive change in the lives of students and their families who are struggling with mental health. 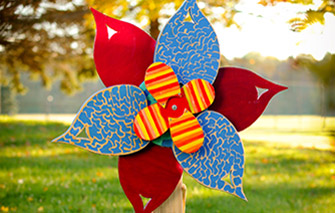 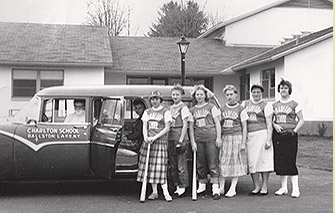 It is almost impossible to dig a hole anywhere on our campus and not discover a piece of our history. Sometimes it’s just an old rusty nail, a blackened brick, a broken soda bottle or, recently, an intact glass milk bottle embossed with “The Charlton Industrial Farm School, Ballston Lake, New York.” We also have a fairly well stocked archive of old photos and documents that paint a fascinating picture of our past.

It all started with John S. Hawley, a long-time Charlton resident who made his money as a candy manufacturer in New York City. In his travels in the 1890s, he saw that there were a lot of homeless and orphaned children in the cities and towns all over New York. When he returned to Charlton, he brought together some of his friends, including Dr. James Sweetman and James Valentine, owner of the Valentine Farm located on Lake Hill Road, which eventually became our campus. More

What Makes Us Different

If you are interested in seeking employment with The Charlton School, please check the Employment Opportunities page to see our current listings and submit your application.

Complex Trauma in Children and Adolescents

Harvard – Center for the Developing Child

The Neurobiology of Childhood Trauma and Abuse 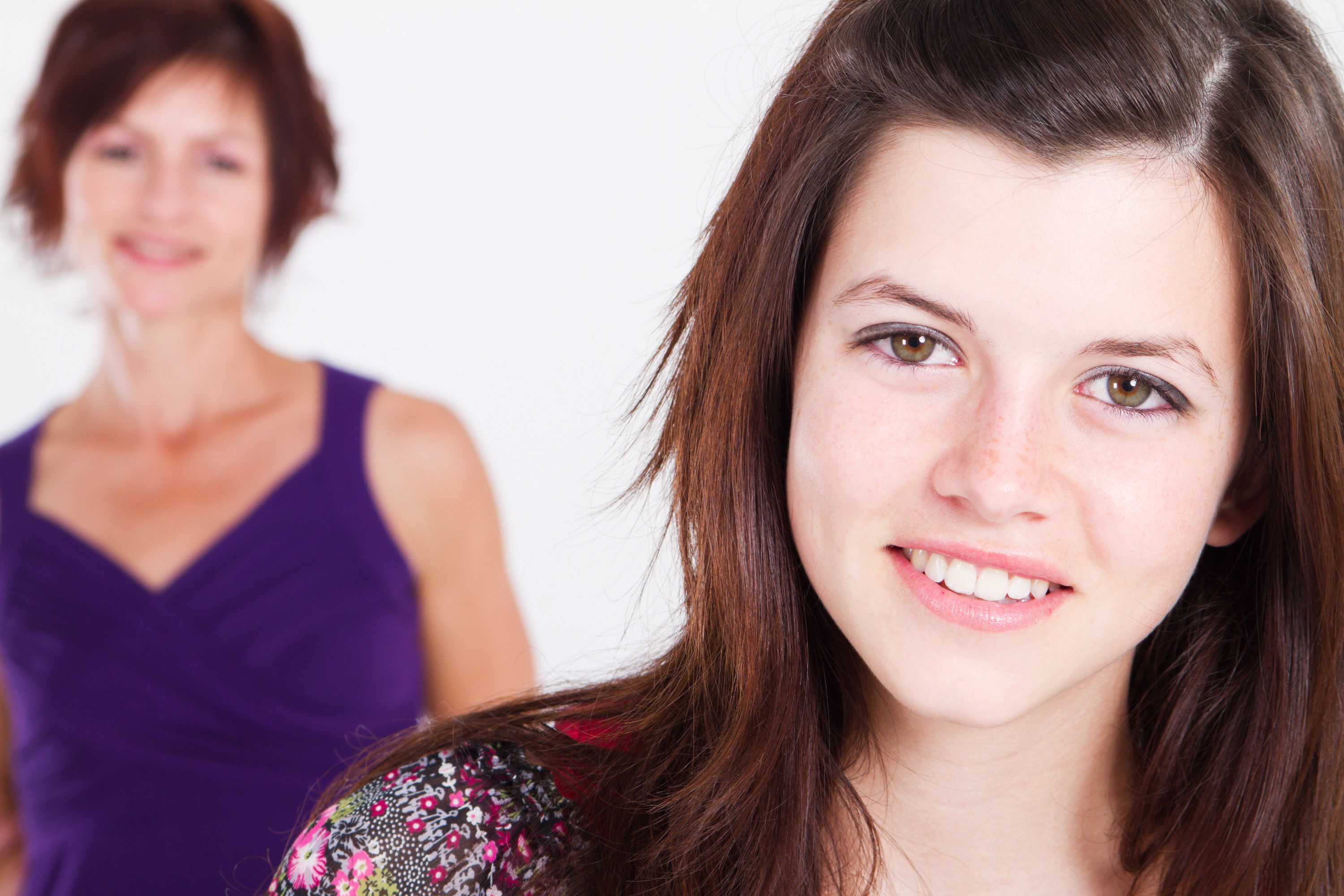